between the sea, olive trees and caves

Take in the blue of the crystalline sea, the silvery green of the olive trees, the white of the trulli and the limestone that embraces the architecture. Puglia is a colour palette that caresses your soul. Be amazed by this region, on an exciting journey through nature, culture and food and wine. Discover the beauties nearby Monopoli

It is the city of a hundred districts: the houses climb up close to the 25 golden beach coves, while the Mediterranean scrub passes through the countryside, embracing historic medieval farms and centuries-old olive trees 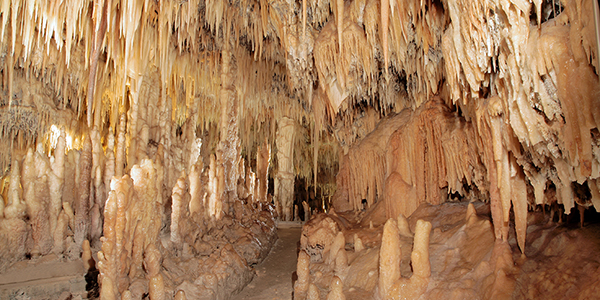 It is the most visited karst cave complex in Italy. Throughout the 3km route, be amazed by the generative force of mother nature, which carved wonders in calcium carbonate over the course of 100 million years 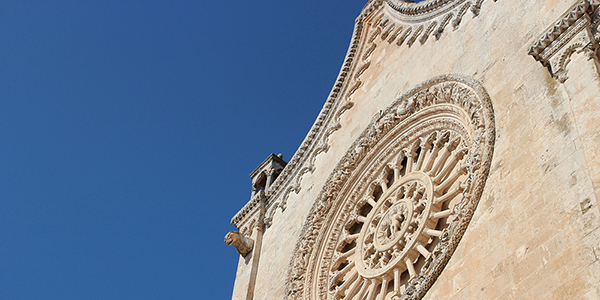 They call it the White City because of the immaculate houses perched on top of its three small hills, which look out towards the crystalline sea, which has been awarded the blue flag and five sails by Legambiente for many years 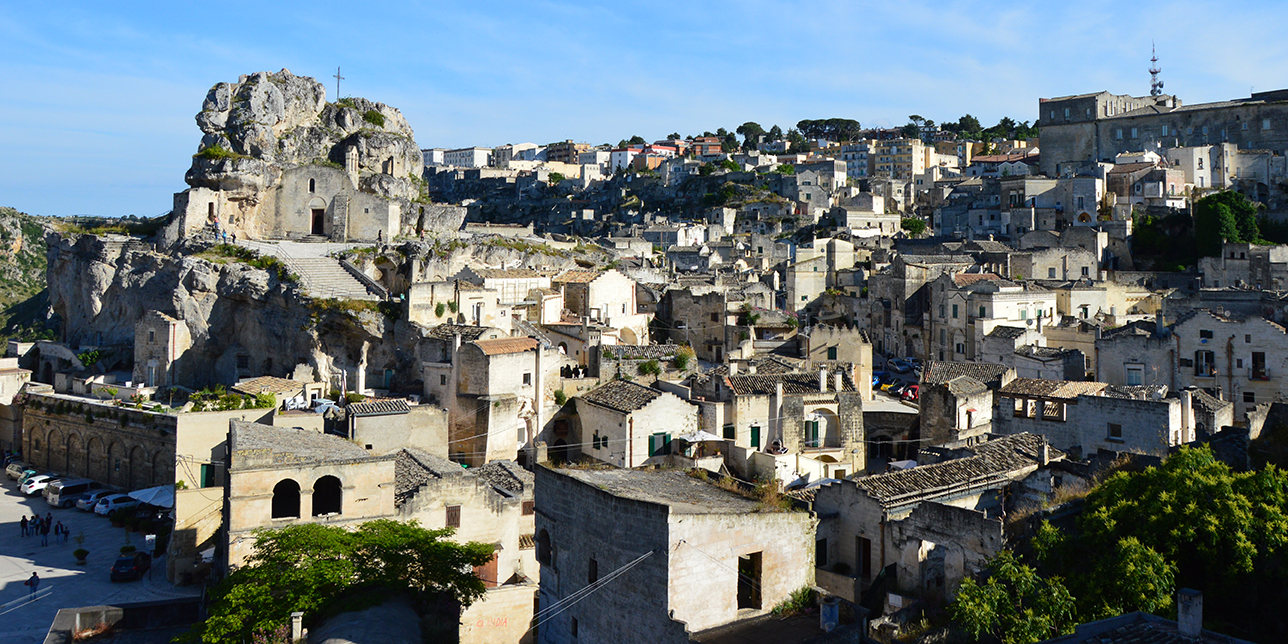 Its Sassi are a World Heritage Site, and a symbol of an unrepeatable form of architecture. Matera is a city that deserves to be discovered because of its fascinating history going back millennia, and the breathtaking rocky landscape that stretches all around it 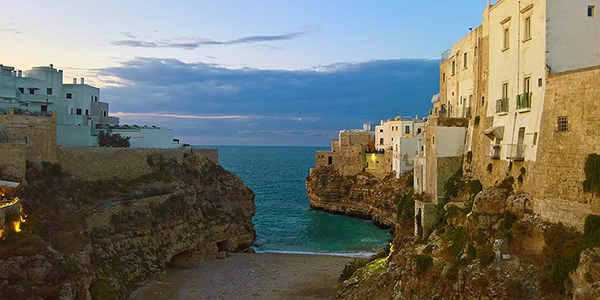 The panoramic terraces overlooking the sea, above the dizzying cliffs, and the intense blue of the sea that surrounds it make Polignano a Mare a must-see destination. Discover it while strolling through the historic centre enjoying the legendary typical ice-cream 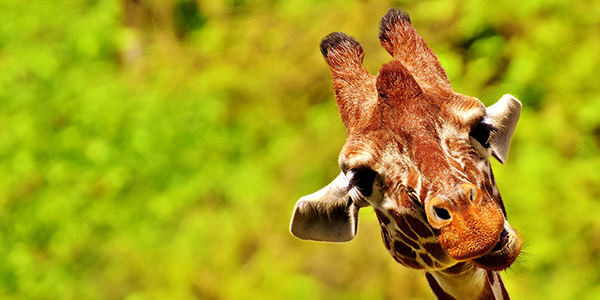 A Safari area with over 20 species, including the striking Lake of the Great Mammals with seals, rhinos and polar bears, the Tropical Room with two crocodiles keeping guard mean the Zoo Safari is a must for adults and children 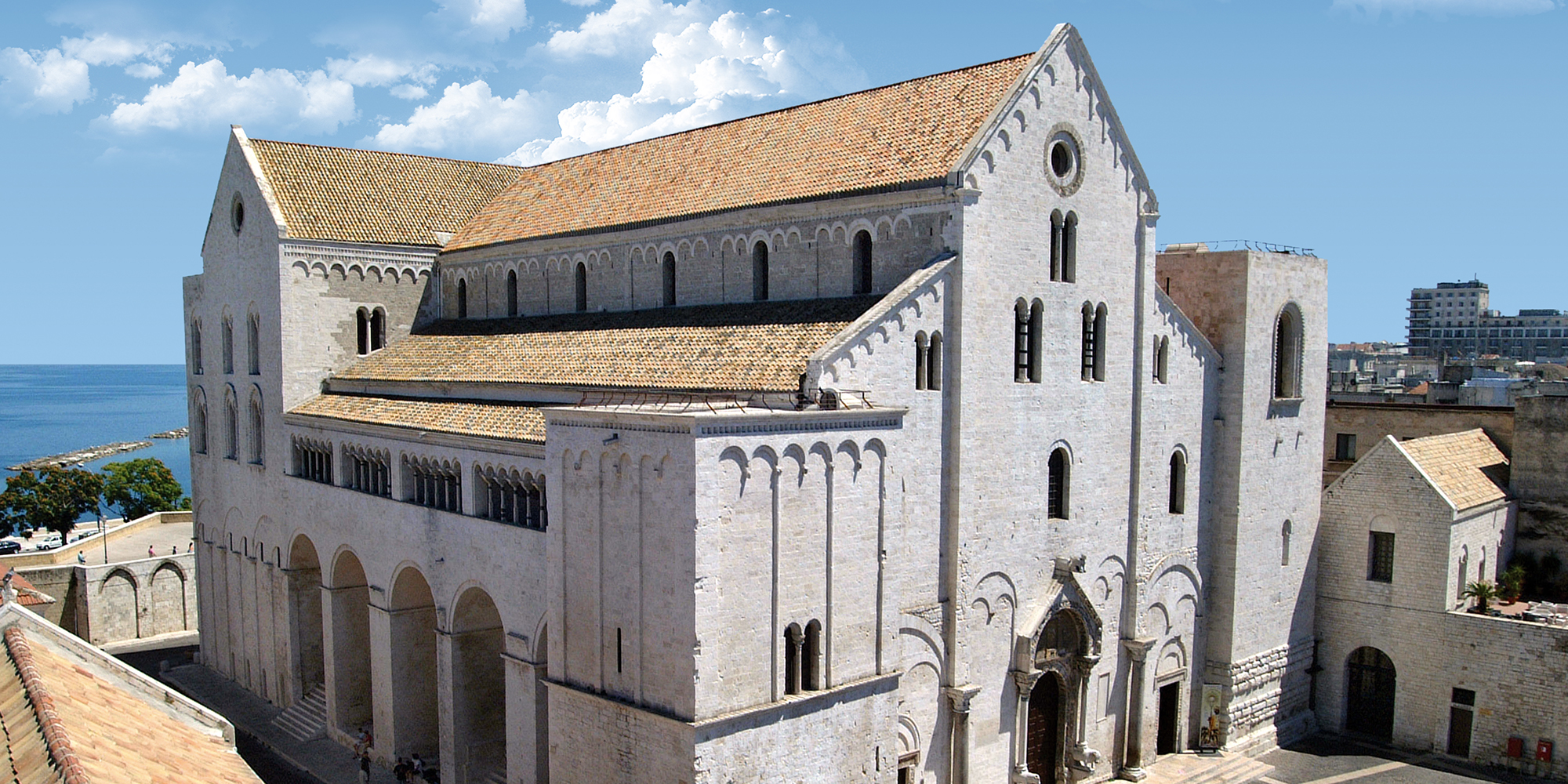 The iconic seafront overlooking the Adriatic, the majestic Church of San Nicola, the Swabian-Norman castle in perfect romatic style, the historical centre character of medieval origin: the capital of Puglia is a fascinating contemporary city with a true and passionate soul 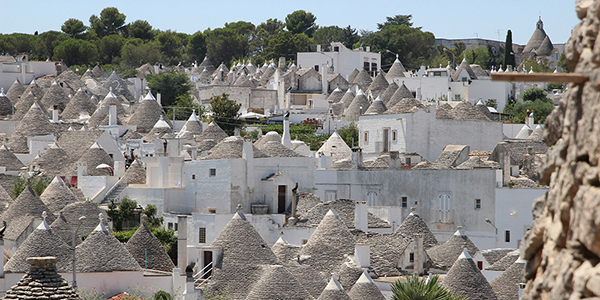 Hundreds of trulli make Alberobello a unique city. Crossed by delightful stone paths, these typical buildings have been UNESCO World Heritage since 1996